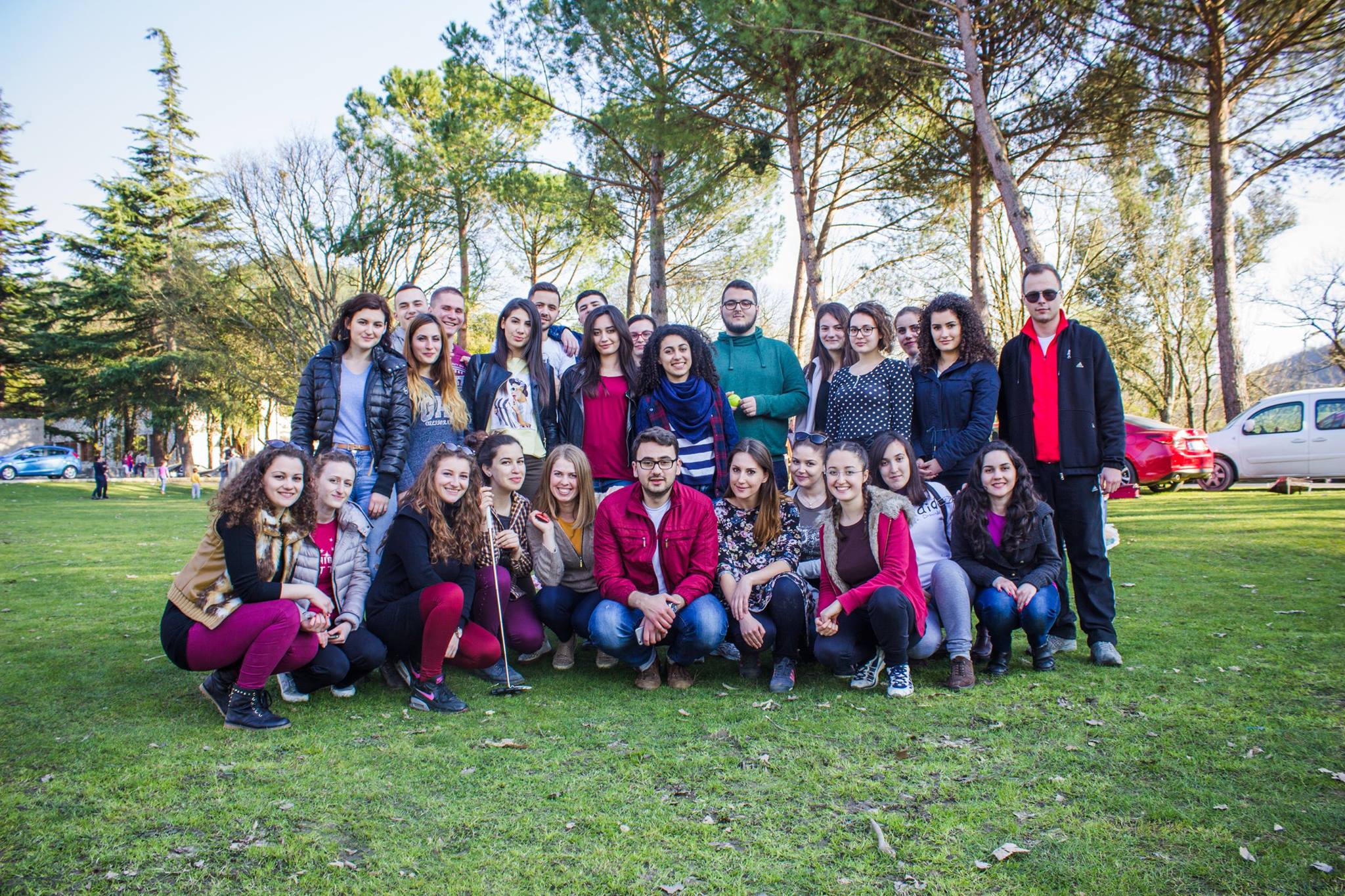 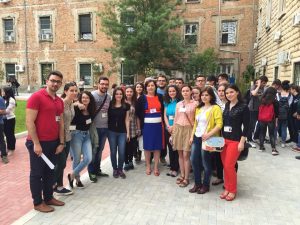 In the framework of the DemCom Project “Fighting Corruption in the Higher Education System”, in order to have Corruption Free Universities, the CLCI and the U.S Embassy Youth Council Albania decided to play an active role in the University Elections 2016.

In order to make the process  of Elections in the University more fair and transparent, the US Embassy Youth Council Albania drafted a document on the rights of the students during the election process and published it on its website and Facebook account.

Since we want to have corruption free universities, we assessed that there was a need that the students trained at the Anti-Corruption Academy be appointed as independent observers. That is why the U.S. Youth Council Albania approached the Institutional Election Commission with the argument that the existence of independent observers was a crucial element to have transparent and fair elections.

According to the the Regulation of the Elections, adopted by the Ministry of Education March 2016, “observers are appointed by the candidates running for the elections” which are then accredited by the Institutional Election Commission”. A strict reading of the Regulation would mean that there was no room for independent observers in the process. In reality, that during all the history of university elections, there were never present independent observers.

The U.S. Embassy Youth Council Albania managed to sign a Cooperation Agreement with the Institutional Election Commission. According to the Agreement, the U.S. Embassy Youth Council elected 20 members, which in fact are members of the Anti-Corruption Academy, were trained by the Institutional Election Commission and accredited as independent observers of University Elections 2016. This was a novelty in the history of university elections, because for the first time independent observers were appointed in this process.

A full coverage of the cooperation with the Institutional Election Committee was published in the public media and can be found in the most well-known newspapers and medias like: Ora News, Balkan Web, Gazeta Shqiptare, Mapo, Dritare and Vizion Plus.

We are making history together!