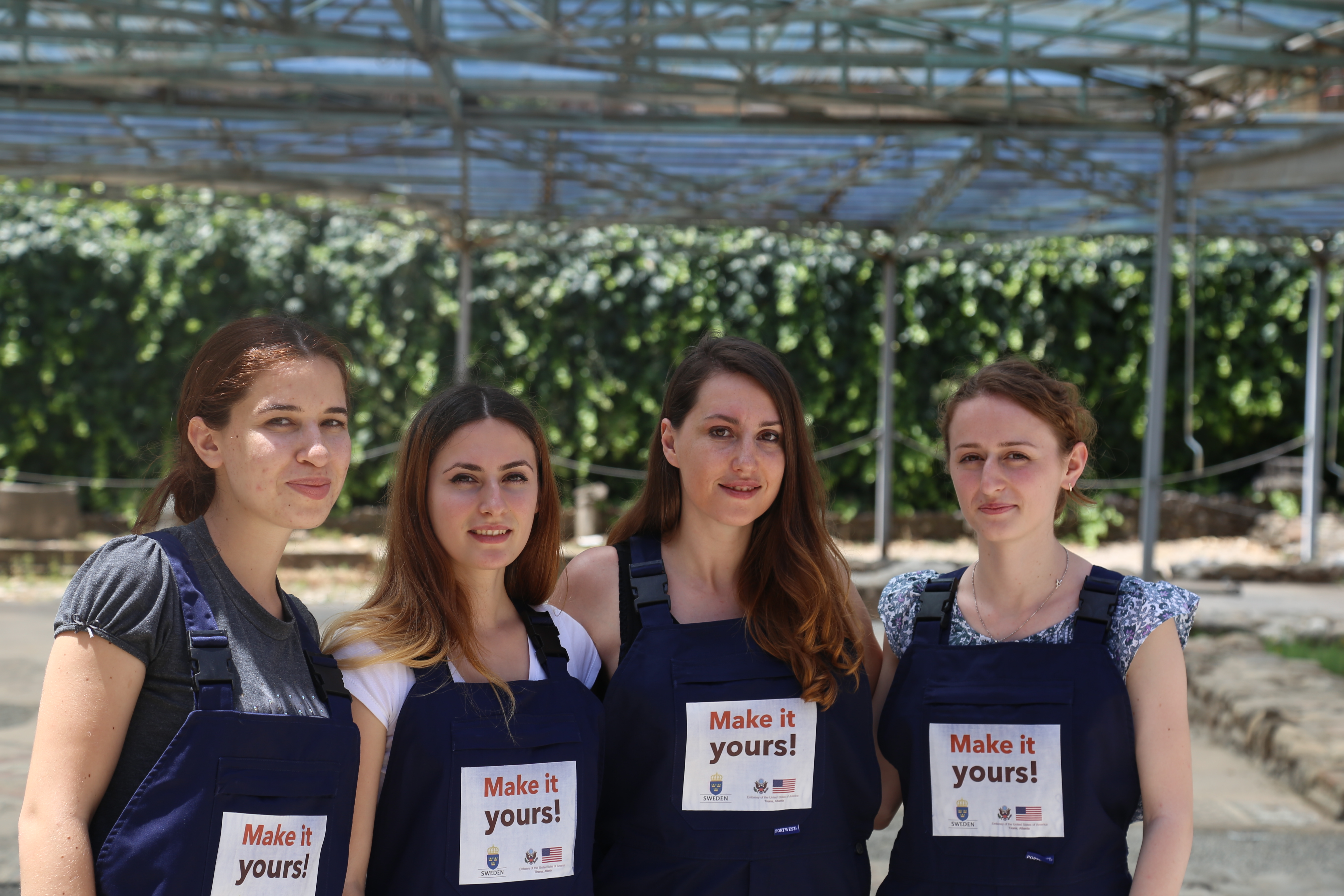 Culture heritage is part of our identity.  Every object of culture heritage embeds a tradition, a custom or a part of our history and culture. We as youngsters should be knowledgeable about our culture heritage, that is why this summer US. Embassy Youth Council started a campaign in its social media profile “ Culture Heritage# Identity# Restor it# “.

Through this campaign we encouraged youngsters to visit different objects of culture heritage during their summer holidays and share it in our Facebook page. We were happy for all the contributions we gathered during these months and we were surprised by the multitude of beautiful objects of culture heritage Albania has. Through this campaign we do not only want to make youngsters interested in knowing more about their culture heritage, but also to raise awareness on the need to restore some of these objects. In different pictures were displayed objects such as old churches that were merely collapsing or other objects that were suffocated by other buildings in their surroundings. We hope that preservation and promotion of culture heritage will be given the duly attention by all the relevant stakeholders soon.

During this campaign we collaborated also with Culture Heritage without Border. Through this organization we experienced ourselves the techniques that are used to restore culture heritage objects. We had the opportunity to visit the Mosaic of Tirana where experts explained us the history of this Mosaic. This mosaic build around the third century was a roman house (domus domini), and later in the fifth and sixth century a church was built at this site. We were informed about the meaning of different shapes in the mosaic, about different rooms in the roman house and also were known with different particularities of other objects such as old tombs, food containers etc. At the end we learned the process how to restore a three color mosaic and this was a very interesting experience for us.