Taboo Talks, the newest series of events by the Youth Council 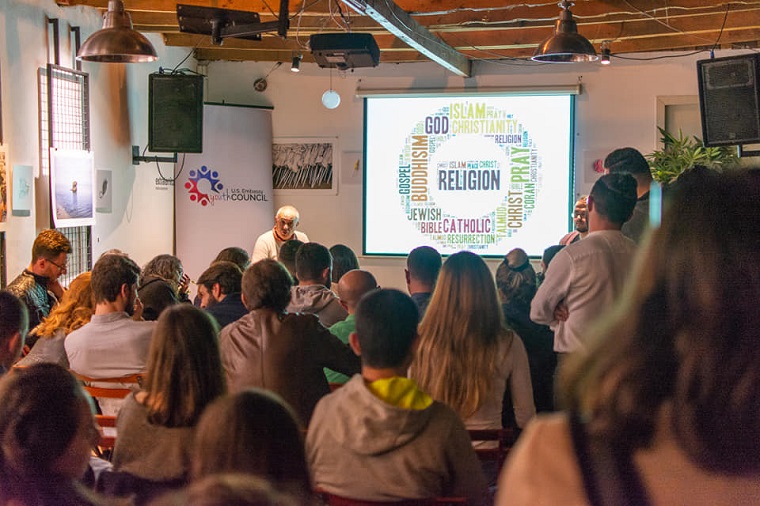 Taboo Talks is a new series of events, where young people will be able to discuss topics which are still considered “taboo” in the Albanian society and especially among youth.

At the first Taboo Talks event, dozens of young people and Youth Council members had the opportunity to be part of a discussion with the well-known Professor of Philosophy, Artan Fuga. The topic of the first event was religion.